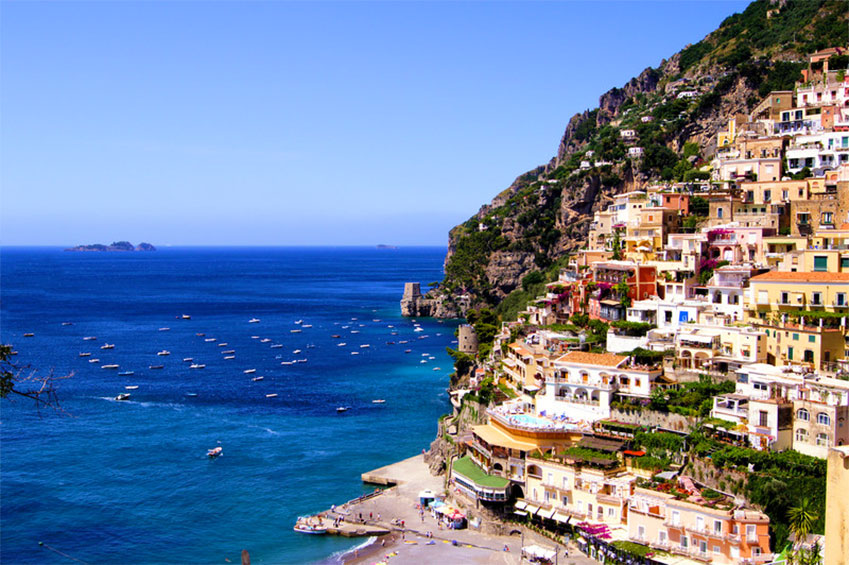 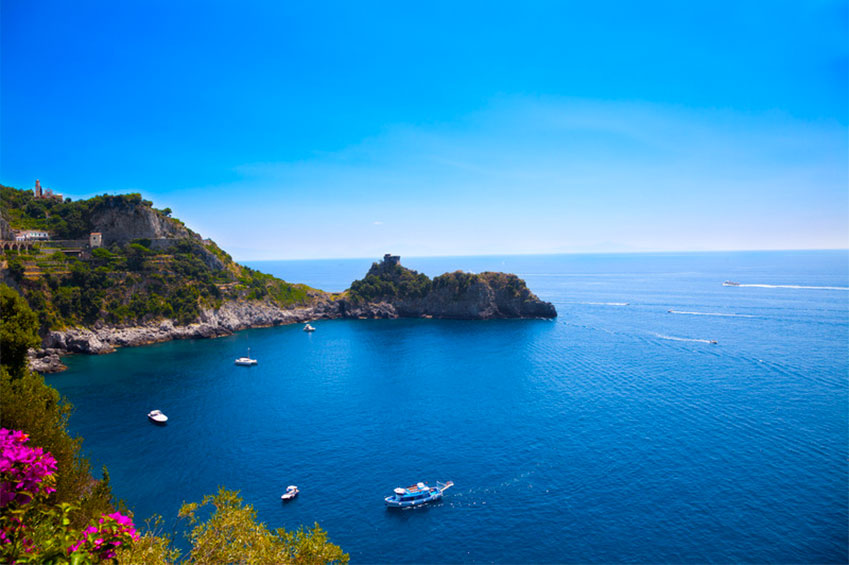 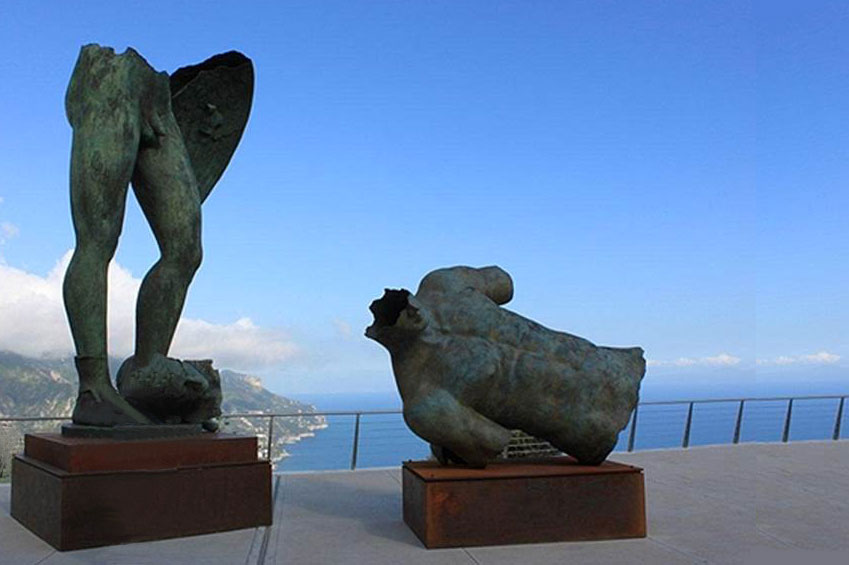 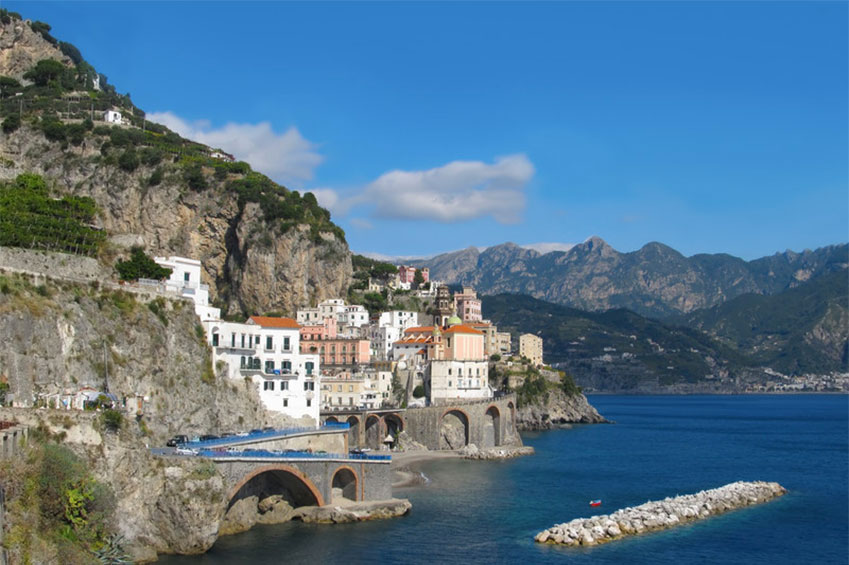 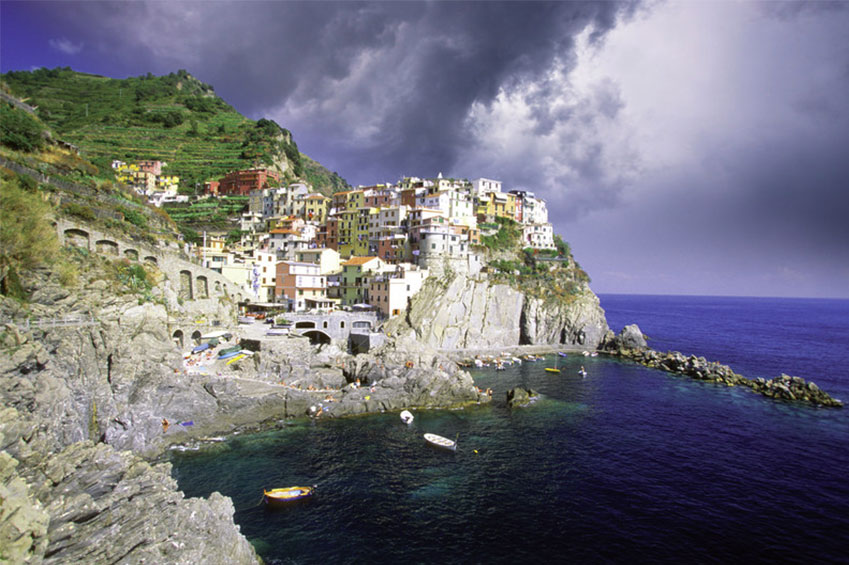 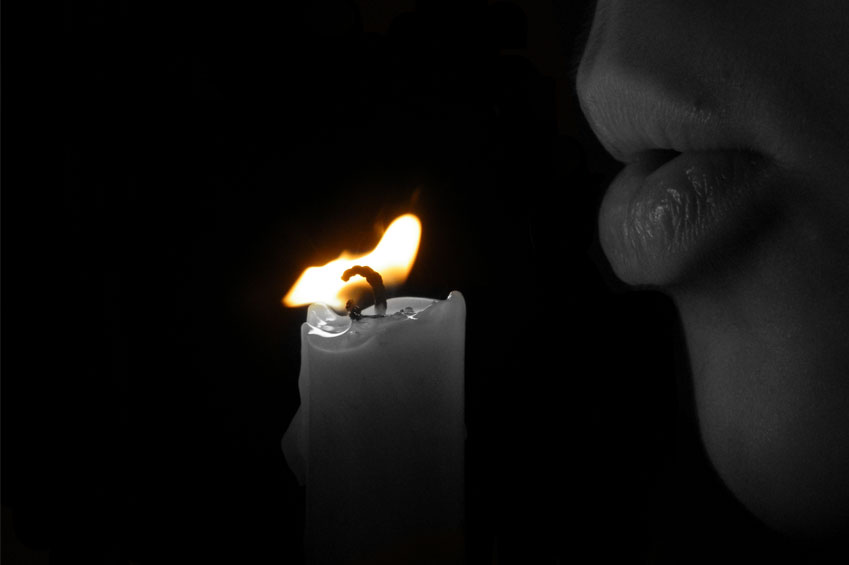 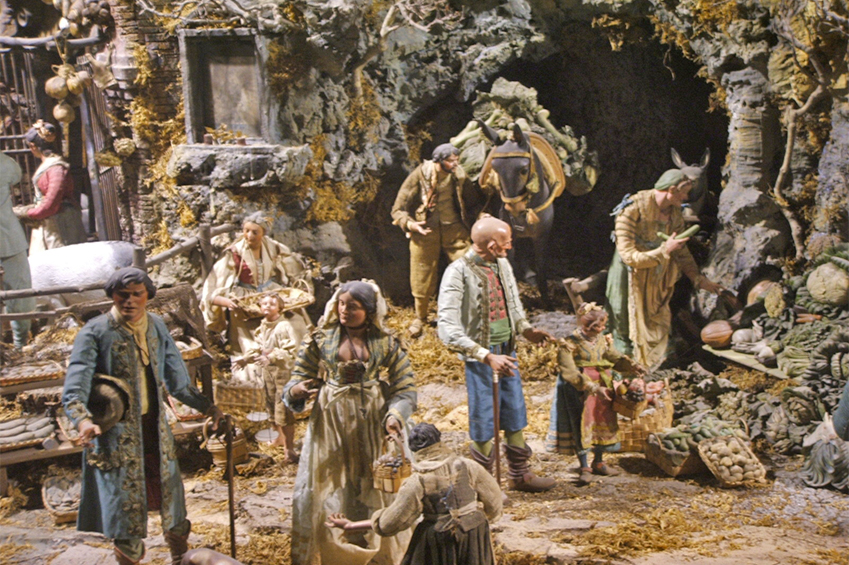 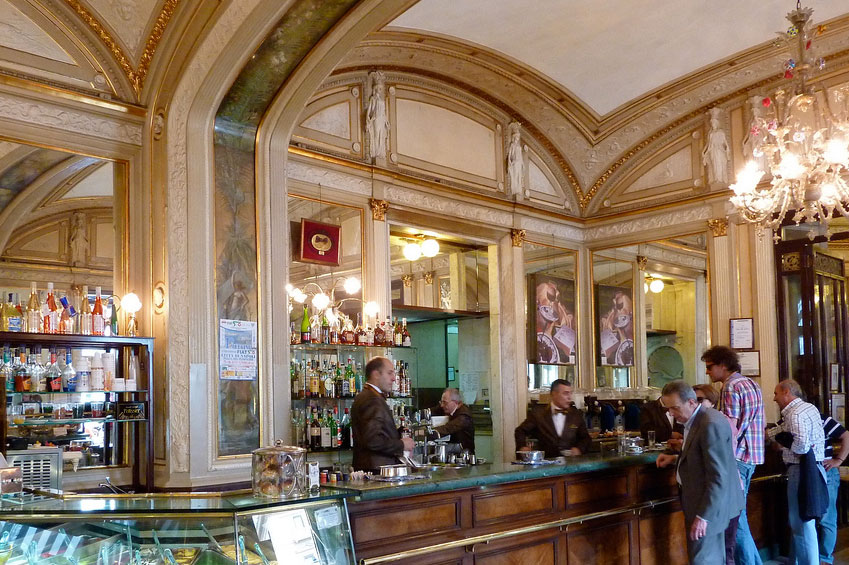 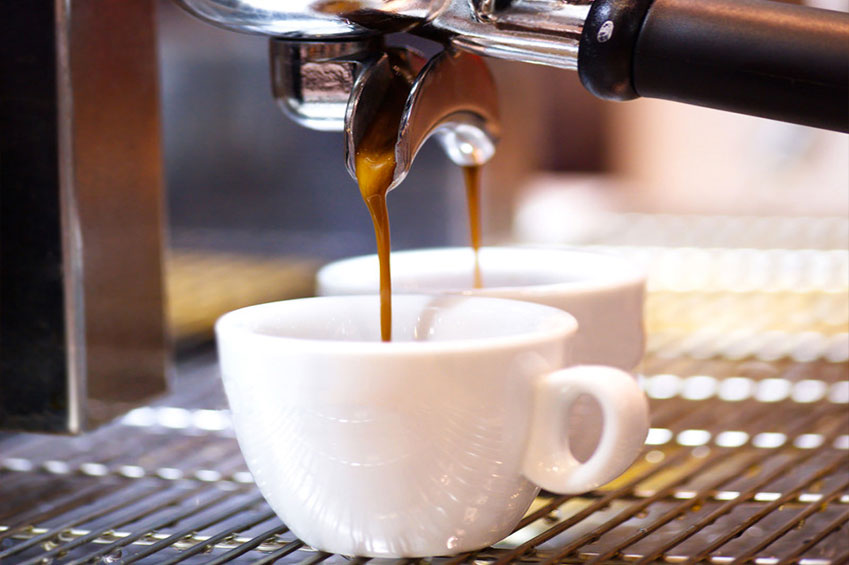 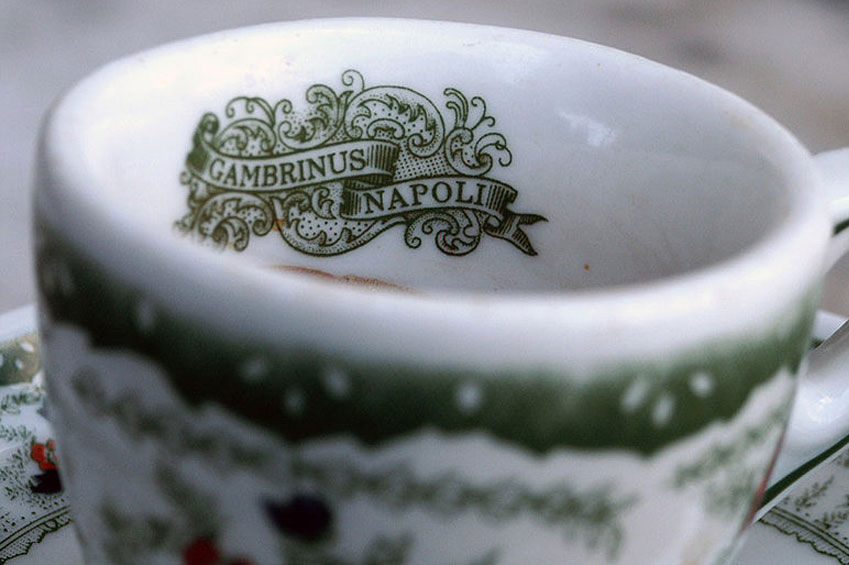 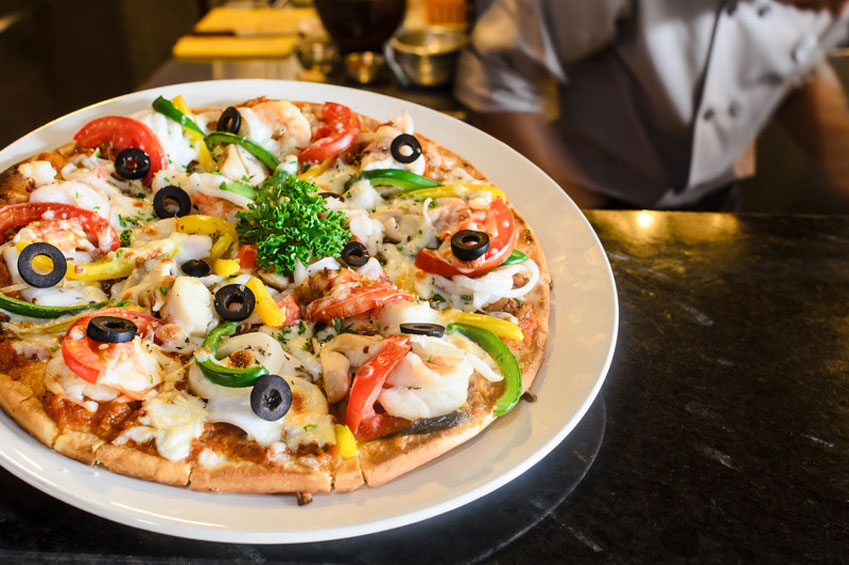 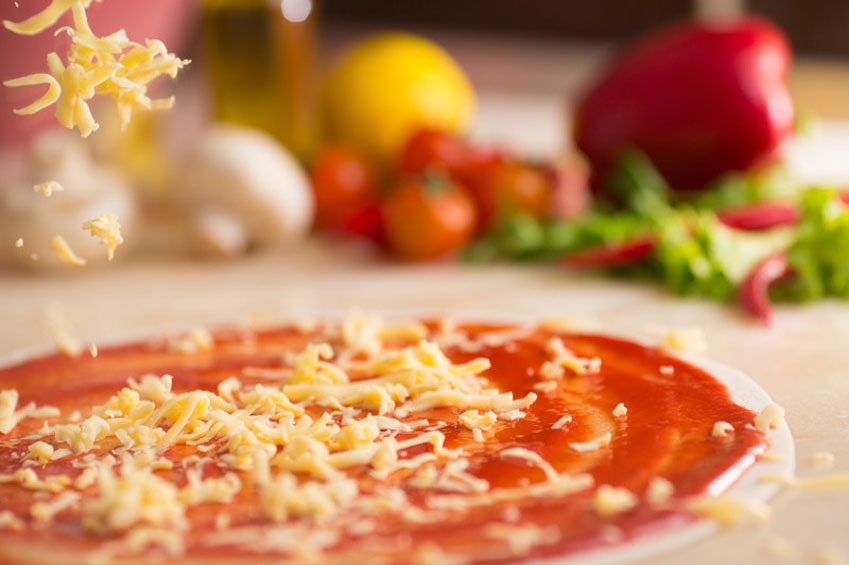 Our tour starts with having an espresso, a typical Neapolitan coffee, in one of the oldest and a famous bar of the city, then a taste of the delicious Neapolitan pizza and ending with a Pasta & Pizza Time cooking class.

Naples is located halfway between two volcanic areas, the volcano Mount Vesuvius and the Phlegraean Fields.The city is noted for its rich history, art, culture and gastronomy and, in the modern day, the historic centre of the city is listed by UNESCO as a World Heritage Site. The wonderful historical, artistic and archaeological heritage is an intrinsic part of the city. Once the largest city in Europe, Naples has inspired artists like of Caravaggio and Pliny, as well as being the native lands for stars like Sophia Loren.

The history of Naples which is so ancient yet at varied at the same time, justifies the presence of a great number of monuments which date back to different eras: from the Greek-Roman period, to the Angevin and the Aragonese periods which are all situated within a short distance from each other – it is possible to find within Roman city walls, Medieval churches, Norman castles, Renaissance palaces, Paleochristian catacombs, liberty-style buildings. The following is a tried-and-true route through the historic center:

The word “presepe” literally means “crib” and suggests at first the crib or manger where, as told in the Word according to St. Luke, the Baby was put in at his birth, as the holy couple of Mary and Joseph didn’t find shelter in any inn. The Neapolitan crib “o’ Presebbio”, along with the pipers, the tombola and the dinner menu on Christmas Eve (24 December), is one of the most intense of the Christmas tradition in Naples.

The construction of the Neapolitan crib traditionally begins December 8, using the “base” of the previous year (a skeleton of cork and cardboard resting on a wooden board, without pastors and the other various decorations) and with the discussion with the sons on how to expand the crib. In  Naples’s historic city  you find the  Via San Gregorio Armeno, where you can admire numerous shops with creative nativity figurines in all variations. Besides the Jesus and Madonna figurines you will also find detailed copies of all household objects, gastronomic delights, exotic animals, and sometimes even caricatured politicians.

At Christmas time, the shops in this street are especially busy  Then there are those who come simply to see which  film stars or politician s have been reproduced in miniature form by the craftsmen who, each year, choose a couple of famous faces to be  transformed into contemporary shepherds  (celebrities involved in highly publicized sex and corruption scandals are always a favorite).  In the  Museo Nazionale di S. Martino  you can see the largest nativity scene, the Cuciniello, with 162 people, 80 animals, angels, and about 450 miniature objects.

Mount Vesuvius is one among the world’s most dangerous volcanoes. The volcano has an eruption cycle of about 20 years, but the last eruption was in 1944.  It not at all unsafe to visit Mount Vesuvius but before you go you should be prepared. This is not Disneyland, vehicles do not go to the top but will drop you off at an altitude of around 1000m.

Mount Vesuvius is famous as the volcano that erupted in Roman times (AD 79) and buried Pompeii. The volcano is just 6 miles from the modern city of Naples and is a very popular visitor attraction with a lot of visitors coupling a half day at Pompeii with a visit to Mount Vesuvius.

Extraordinary excursions in helicopter, unforgettable journeys across scenery of unsurpassed beauty; flying just meters from the mouth of Vesuvius, the temples of Pompei, Herculaneum and Paestum, and the cities of Caserta, Salerno and Naples.

Departure from Naples Capodichino Airport, each of which allows visitors to admire both the ancient monuments of the historic center and the city’s most modern works of architecture. Ideally, a trip to Naples should include a visit to nearby Pompei and Herculaneum, the world famous archaeological sites.

You can choose one of our travel ideas we’ve dedicated to the Amalfi Coast:

We offer an unique way to admire and observe from the sky Pompei’s and Herculaneum’s temples, villas and thermal baths of towns dating back to the period of imperial Rome.