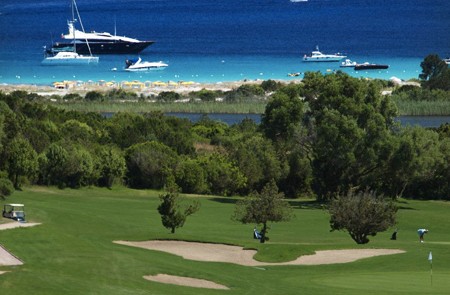 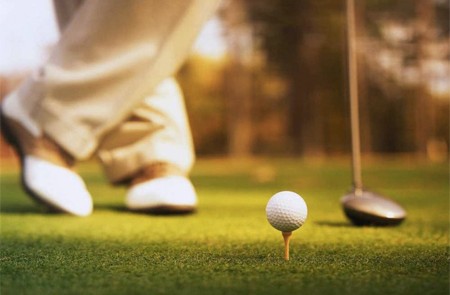 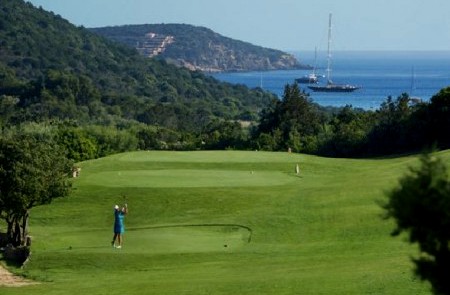 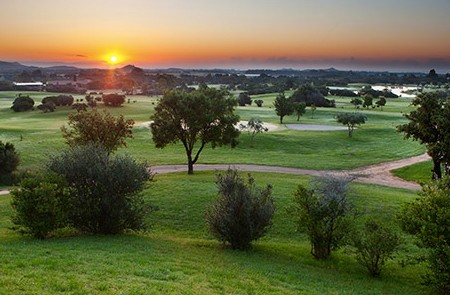 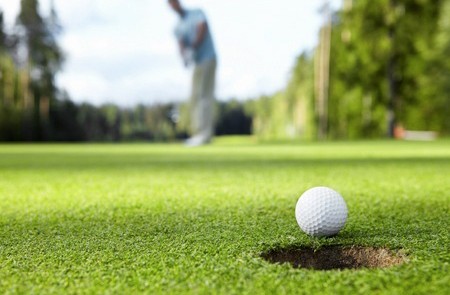 Sardinia is the perfect venue for all golf lovers! Situated to the south of Corsica in the Mediterranean Sea, extends to an area of over 9,000 square miles. The golf courses in Sardinia are among the most beautiful in Italy. Sardinia’s lush green golf courses are part of the stunning scenery which provides the backdrop for Sardinia’s golf courses both for the most hardened of travelling golfers as well as fresh faced beginners.

The beautiful contrast to the bright blue skies and the green golf courses makes of Sardinia one of the best places to play golf or to pick up a club for the first time.

Also, don’t miss to enjoy a golf holiday in one of the villas near the golf courses in Sardinia!

Sardinia strikes its visitors with natural contrasts, the lights and colors of a region that boasts old traditions and a wild and pure nature. An emerald sea, past characteristic coves and beaches of snowwhite sand. Most famous are Costa Smeralda (Emerald Coast) with Porto Cervo set as its gemutone, joyful and colourful nightlife; Porto Cervo was named after its enchanting cove that resembles the antlers of a deer; the Old Port is considered the best-equipped touristic port in the Mediterranean Sea; Porto Rotondo is also a famous location that overlooks the wide Gulf of Cugnana.
Among its wonders, Sardinia offers the visitor the Nuragic complexes scattered all over the territory. These monuments are unique to the world, testifying to an ancient culture that were built using great blocks of stone and developed around a central cone-shaped tower that communicates strength and power. These are archaeological sites where it is possible to grasp the archaic charm of ancient rituals and domestic life. 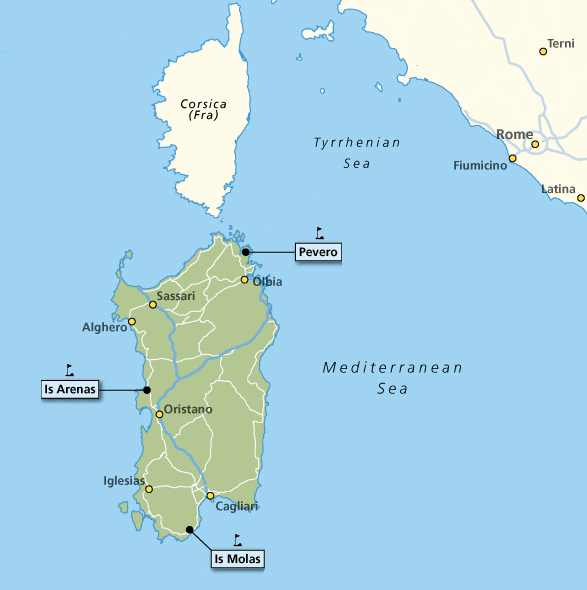 Would you like to get more information and details? Drop us a line!

back to Golf in Italy