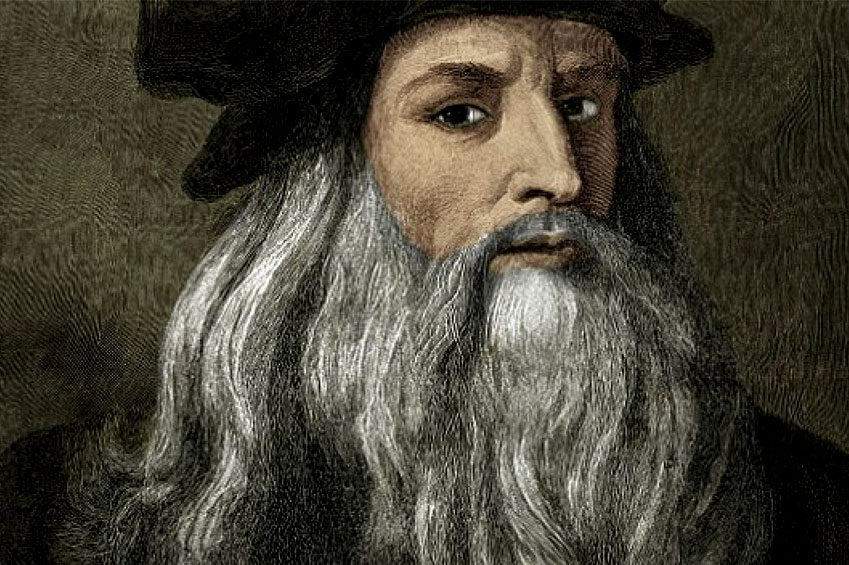 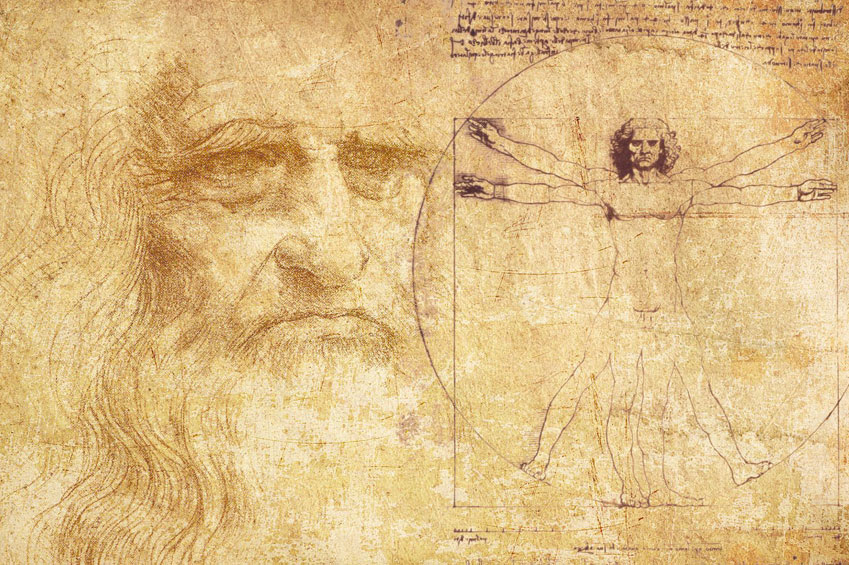 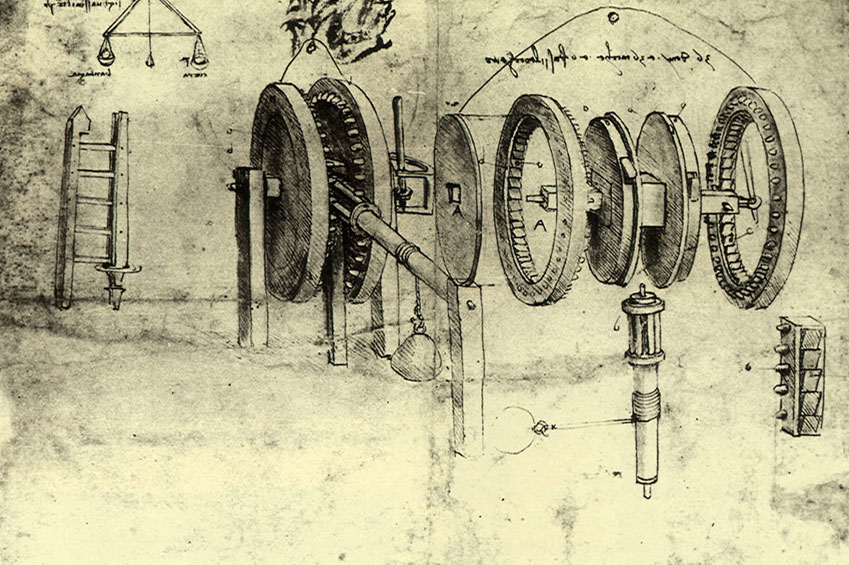 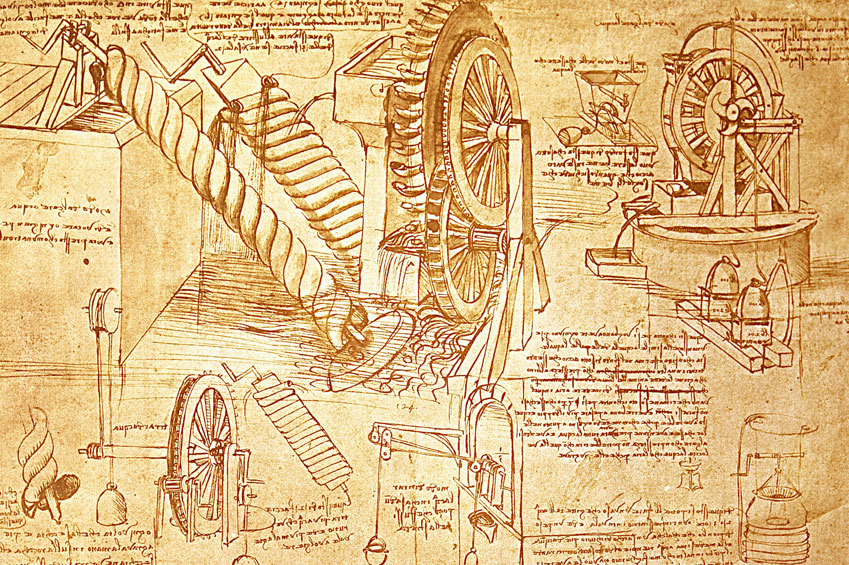 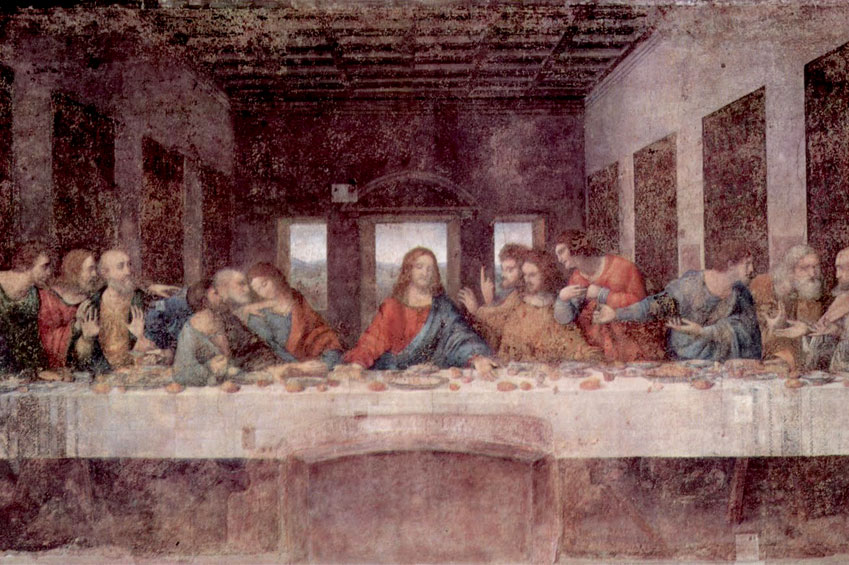 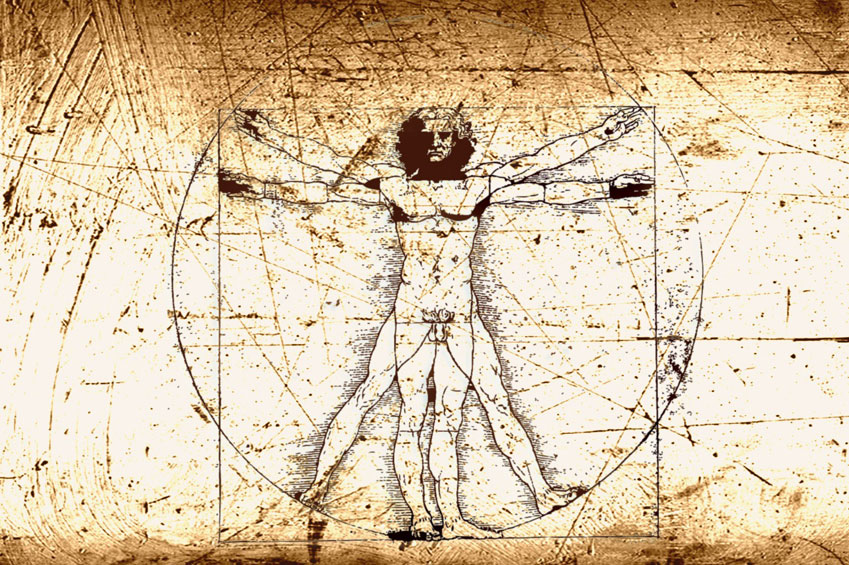 In the footsteps of Leonardo da Vinci

This new Leonardo da Vinci Tour will take you on an emotional journey through the magnificent scenery and landscapes that provided the inspiration for Leonardo’s work, from Tuscany to Vinci to Milan.
Legendary towns, splendid museums, stately homes and major new exhibitions in Italy will open their doors in a faithful, accurate interpretation of this multi-talented genius, granting you access to the world of the greatest genius of all time.

The tour includes the places where are preserved some of Leonardo da Vinci’s works and masterpieces:

Though Leonardo da Vinci may be most famous for his works as an artist, he actually spent quite a bit more time working on his endeavors in science and technology. The various courts that housed not only made ​​him realize the great works, but we took advantage of the knowledge to create those machines that offered scenic games in the sumptuous banquets.

Thanks to the writings left in the Codex Atlanticus, we can infer that Leonardo knew and experienced herbs and spices. There  is a fairy tale about the food: during his youth, he founded with his friend Botticelli “The Three Frogs“, a tavern near the Ponte Vecchio in Florence, where it seems he experienced some of the ideas that we still can see in his designs, such as the tool grinds food and a gimmick to automate the spit roast.

Of course, his detailed sketches and distinct artistry played a large role in his inventions, and his sketchbooks later provided evidence that da Vinci had envisioned many ideas long before the technology to build them actually existed. 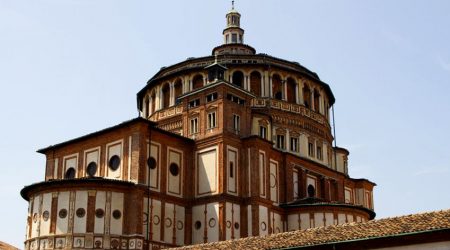 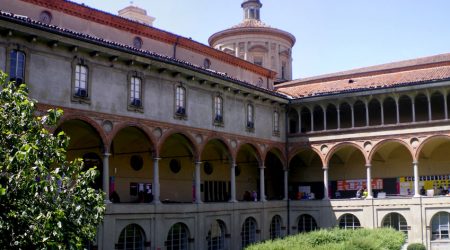 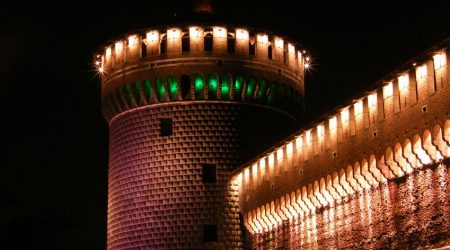 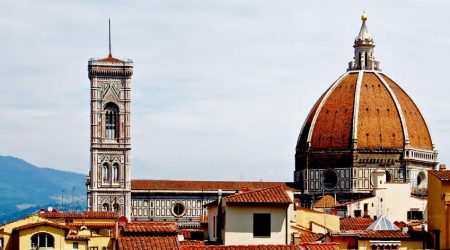 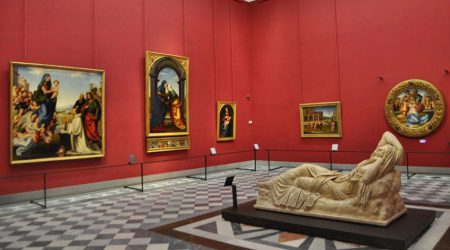 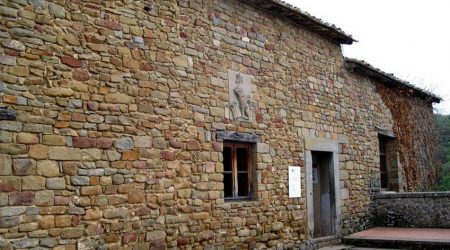 BE READY TO TRAVEL WITH ITALY CREATIVE !

Contact usDrop a line to us or Get started!find your creative itinerary

This is the place! The place to learn more about the Italian lifestyle, as well as hints and tips about anything you may need traveling throughout Italy. Start here!

Any cookies that may not be particularly necessary for the website to function and is used specifically to collect user personal data via analytics, ads, other embedded contents are termed as non-necessary cookies. It is mandatory to procure user consent prior to running these cookies on your website.