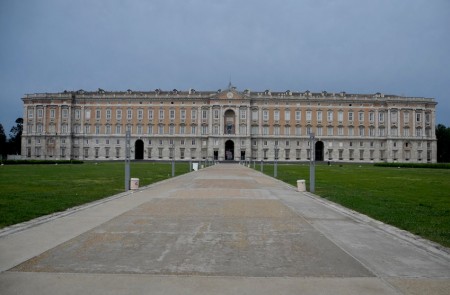 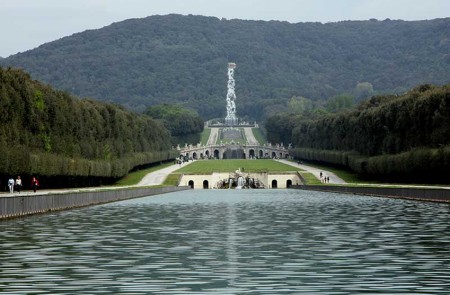 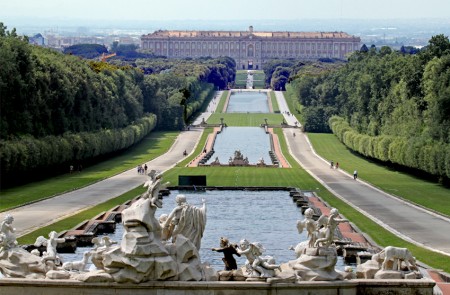 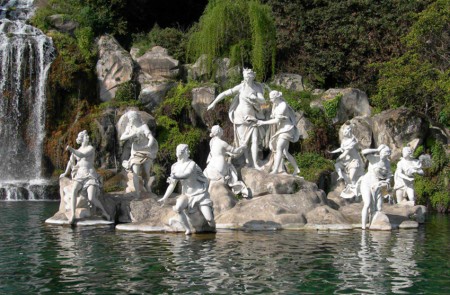 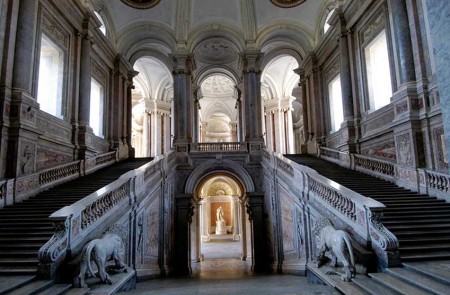 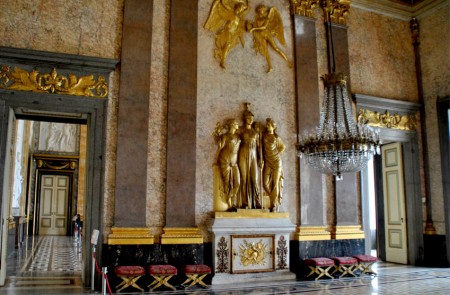 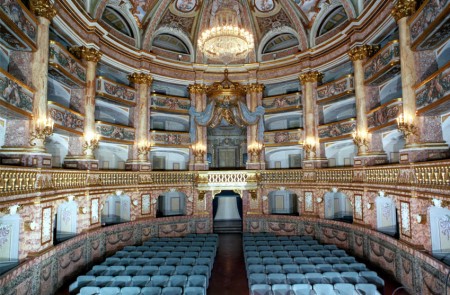 The Royal Palace of Caserta (Reggia di Caserta) is a former royal residence in Caserta, southern Italy, constructed for the Bourbon kings of Naples. It was the largest palace and one of the largest buildings erected in Europe during the 18th century. The palace has more than 1200 rooms, including two dozen state apartments, a large library, and a theatre modelled after the Teatro San Carlo of Naples. Of all the royal residences inspired by the Palace of Versailles, the Reggia of Caserta is the one that bears the greatest resemblance to the original model.

Would you like to get more information and details? Drop us a line!